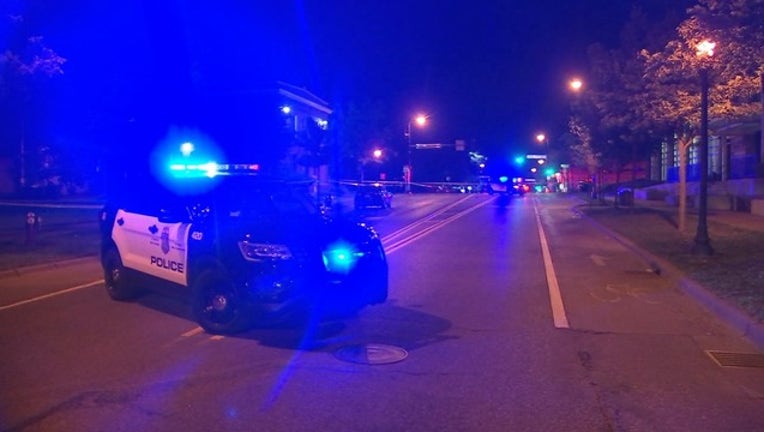 MINNEAPOLIS (KMSP) - Minneapolis police are investigating a deadly shooting on the city's north side.

When officers arrived, they found a man with a gunshot wound lying in the street. The victim was transported to North Memorial where he later died.

So far no arrests have been made.