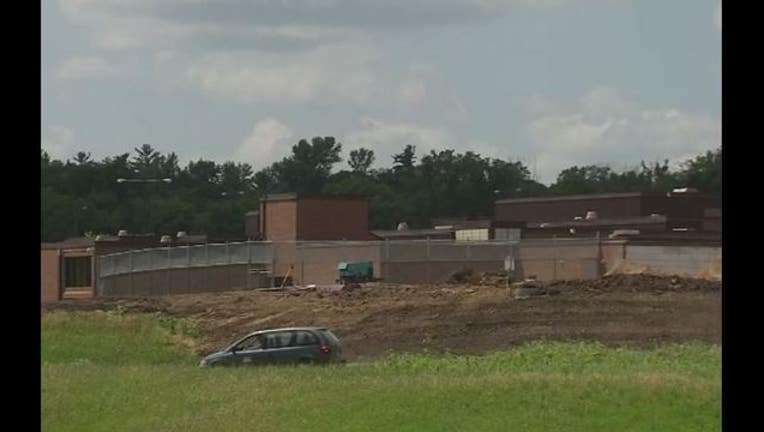 In five years state officials have recorded 370 patient assaults on staff members that required medical treatment. In 2016, 51 injuries were caused by patients assaulting other patients.

Gov. Mark Dayton is asking the Legislature to allocate $70 million this year to complete the renovation of the 150-year-old campus. It's the most expensive project in the governor's $1.5 billion proposal for funding public works.

Dayton says the renovation is critical for the safety of patients, staff and local residents, because it separates patients from "from schools, parks, neighborhoods and other public settings."