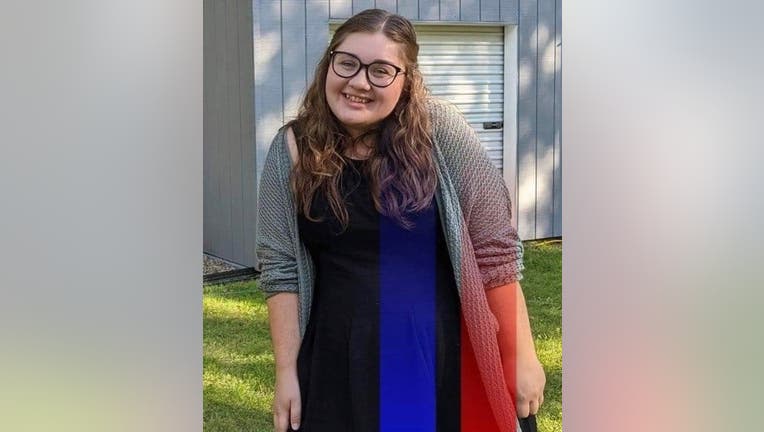 BEMIDJI, Minn. (FOX 9) - Police are looking for a missing 23-year-old woman who was last seen in Bemidji, Minnesota.

Stephanie is 5’02" tall and 200 lbs with blue eyes and brown hair. She may have been in a white Pontiac Grand Prix, LIC 655RVZ.

Anyone with information regarding Stephanie’s whereabouts is asked to call the Bemidji Police Department at 218-333-9111. 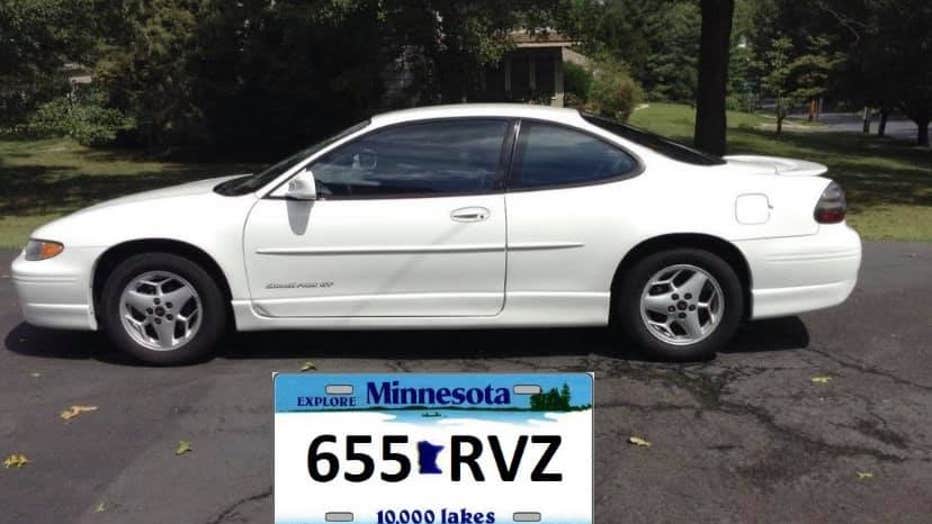 Stephanie is believed to be driving a white Pontiac.