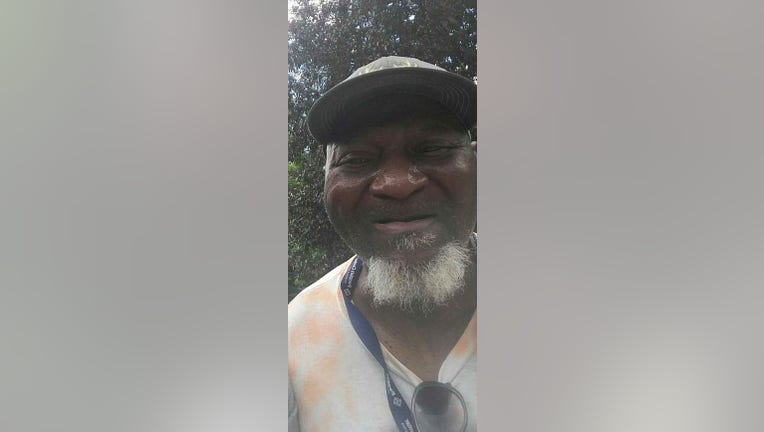 The Minneapolis Police Department is asking for help locating a man who has been missing since Sunday, May 17.

According to police, 62-year-old Calvin Lee Johnson - who goes by the name of “Bob” - is described as a black male who is 5’5” tall weighing approximately 235 pounds.

Johnson left his group home near 56th St and 31st Ave S on Sunday wearing a black jacket, blue jeans, and a brown stocking cap. He does have an intellectual disability and is a vulnerable adult.

Johnson is known to frequent the corner of 55th St and 30th Ave S asking people for cigarettes. If located, he may state that he is sick or injured and request to go to the hospital.

Anyone who sees or knows the location of Johnson are asked to call 911.