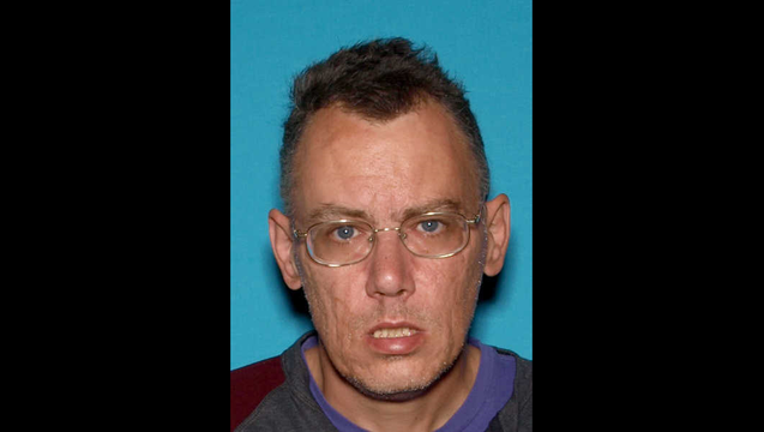 The Crystal Police Department is asking for the public’s help in locating a missing vulnerable adult who went missing from a group home in the area.

Leo Charles Bowles, 54, currently lives in a group home off of Bass Lake Road in Crystal. He was last seen in the area of Bass Lake, possibly heading toward the Wal-Mart in Brooklyn Center.

Anyone with information on Bowles whereabouts is asked to contact the Crystal Police Department through the Hennepin County Dispatch at 952-258-5321 or call 911.