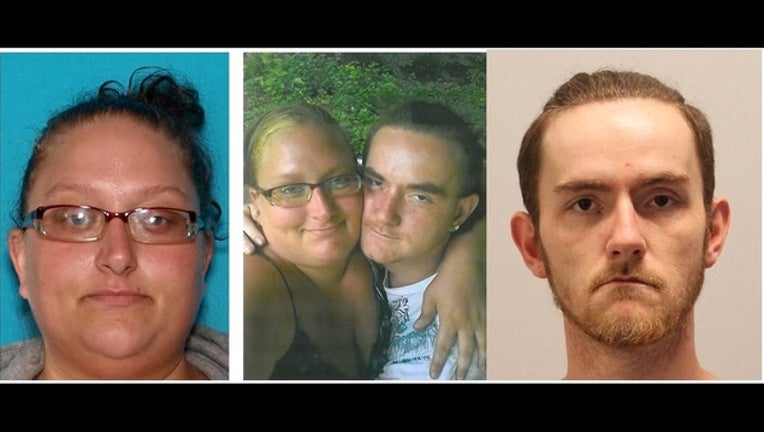 LAKEVILLE, Minn. (KMSP) - UPDATE - Kristina Lauer has been located safe. Thank you to all who helped look for her.

A statewide alert has been issued for a missing 27-year-old woman from Lakeville, Minnesota. Kristina Lauer is a vulnerable adult and authorities are concerned for her welfare.

According to Lakeville police, Lauer was dropped off in Eagan, Minnesota around 2 p.m. on Saturday, March 18. She called home later that day to say she was going to a friend’s house and was supposed to return at 9 pm, but did not.

Kristina may be with 29-year-old Cameron Johnson. Both Kristina Lauer and Cameron Johnson and pictured in the attached photos. If you think you have seen Kristina or have information regarding her whereabouts please call the Lakeville Police Department at 952-985-2800 or dial 911.