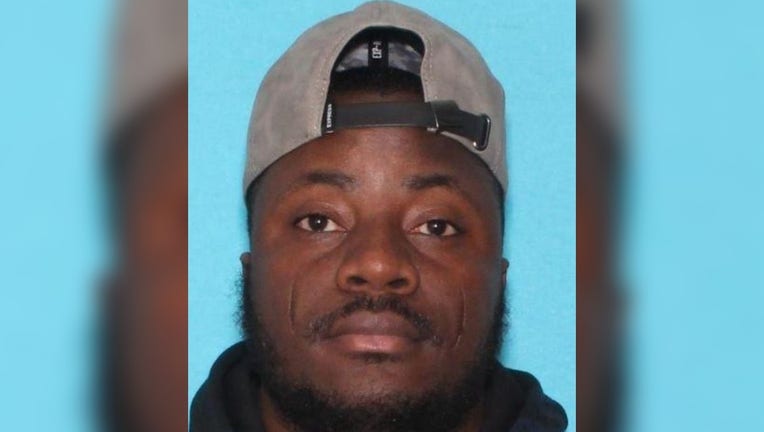 INVER GROVE HEIGHTS, Minn. (FOX 9) - The Inver Grove Heights Police Department is asking the public’s assistance to find a missing 28-year-old man who has not been seen by family or friends since late April.

Kayode Naheem Awode was last seen on April 28 at the Dar Al-Farooq Center in Bloomington, Minnesota. He was driving his vehicle, a black Toyota Camry with Minnesota plate 591UZU. His car was involved in a hit-and-run crash in Richfield on May 1, but it is unclear if he was the driver at the time.

He does not have a phone, identification or money with him. Awode has connections to the Moorhead area, but it's unknown where he may be traveling.

Awode is described as 5 feet 11 inches tall, about 180 pounds and has black hair and brown eyes.