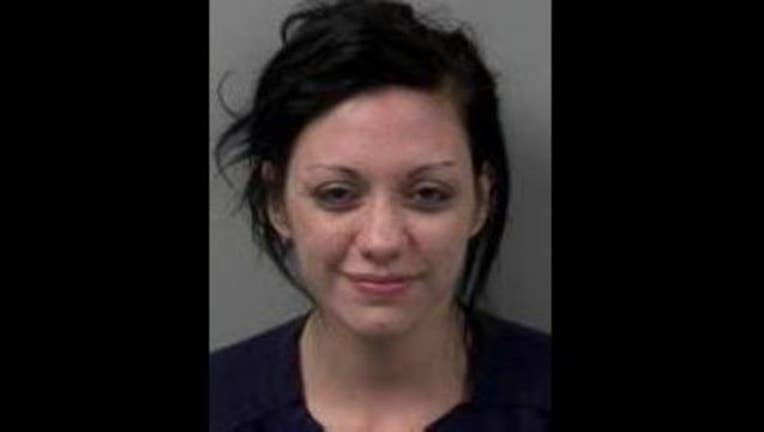 Chelsea Batchelder, 26, of Bemidji, Minnesota has been missing since June 19.

BEMIDJI, Minn. (KMSP) - The Beltrami County sheriff’s office is asking for the public’s help in locating a Bemidji, Minnesota, woman who has been missing since June 19.

Chelsea Batchelder, 26, was reported missing by a family member who last had contact with at her home in Bemidji Township on June 19.

Batchelder is 5’4” tall and weighs approximately 117 pounds. She has brown hair, brown eyes and tattoos on her left wrist and left foot.

Anyone with information regarding Batchelder’s whereabouts is asked to call the Beltrami County sheriff’s office at 218-333-9111.