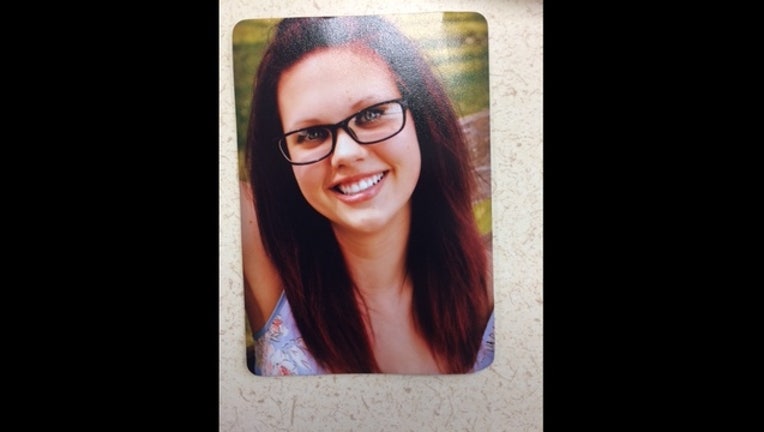 KENSINGTON, Minn. (KMSP) - The Pope County sheriff's office is asking for the public's help in finding Laura Schwendemann, 18, who was last seen near Kensington, Minn. on Wednesday evening.