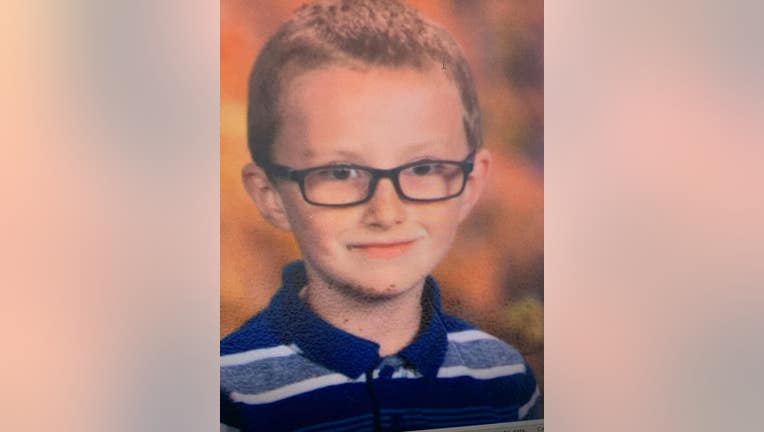 The Crow Wing County Sheriff's Office is asking for help finding a missing 11-year-old boy who was last seen Tuesday morning at his home in rural Ironton, Minnesota.

According to the sheriff's office, Isaiah Ringhand was last seen at his home late Tuesday morning. Search crews including K-9, Drones, Mounted Patrol, and Fire Department Personnel are currently searching the wooded area around his home.

It is unknown at this time which direction he was headed. Isaiah is an 11-year-old male wearing blue jeans, a tan Carhart Jacket, and camo boots. Isaiah is around 4 feet tall and weighs around 60 pounds.