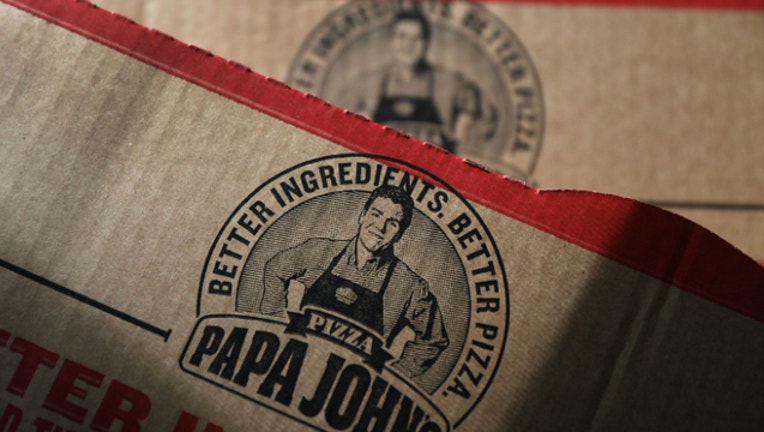 MIAMI, FL - JULY 11: The founder of Papa John's pizza, John Schnatter, apologized Wednesday for using the N-word on a conference call in May. (Photo illustration by Joe Raedle/Getty Images)

MINNEAPOLIS (KMSP) - Papa John's pizza will no longer be sold at Target Field as the Minnesota Twins have cut ties with the company, according to Minnesota Twins officials.

Minnesota Twins Senior Communications Director Dustin Morse says the Twins have "indefinitely suspended activation" with Papa John's. According to reports, the Twins are one of multiple Major League Baseball teams cutting ties with the company.

The University of Louisville also announced Friday it will be removing the Papa John's name from its stadium, according to the Associated Press.