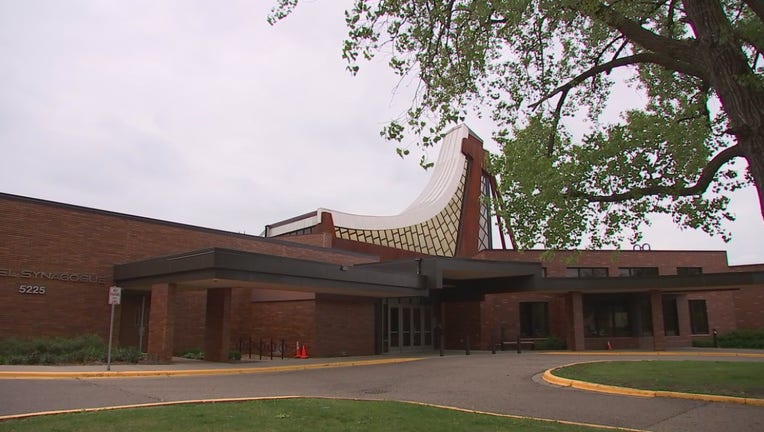 ST. LOUIS PARK, Minn. (FOX 9) - Beth El Synagogue in St. Louis Park will be closed Friday and Saturday as a precaution in response to a threat, according to a synagogue official.

Synagogue managing director Matt Walzer confirmed the Anti-Defamation League's Midwest office in Chicago received a threat of physical violence on its website Thursday night directed at a Beth El Synagogue. There were indications the threat may have come from the Twin Cities area and St. Louis Park was mentioned by name in the message. According to St. Louis Park police, the sender suggested people could be harmed at a service Friday night.

Police are working to determine the source of the threat. So far, no suspicious activity has been determined in the area of the synagogue. While the facility may be closed, services will be accessible remotely over the next two days to the congregation.

All other Beth El facilities in the Midwest region have also been notified of the potential threat.

Officials at the Beth El Synagogue in St. Louis Park are working with law enforcement. The investigation is ongoing.