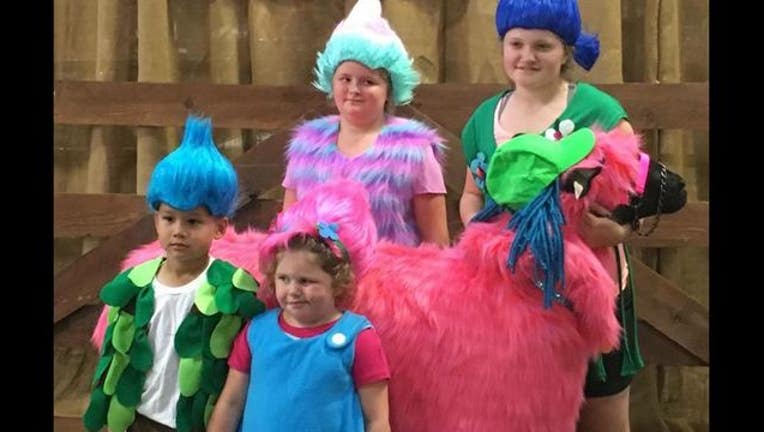 (KMSP) - The Minnesota State Fair will debut dozens of new attractions at the annual get-together this season.

Some of the new features include the tallest traveling Ferris wheel in North America, the new Hideaway Speakeasy, and the Dress a Sheep Contest.

During the contest, teams of up to four people have 10 minutes to outfit their willing sheep friend in a clever costume. The teams then parade around the show ring hoping to win over both the audience and judges. The contest begins 11 a.m. Aug. 27 in the Sheep Barn.

Those looking to unwind can also check out the Ramberg Center Relax & Recharge Station which features rocking chairs, phone charging, water and entertainment.