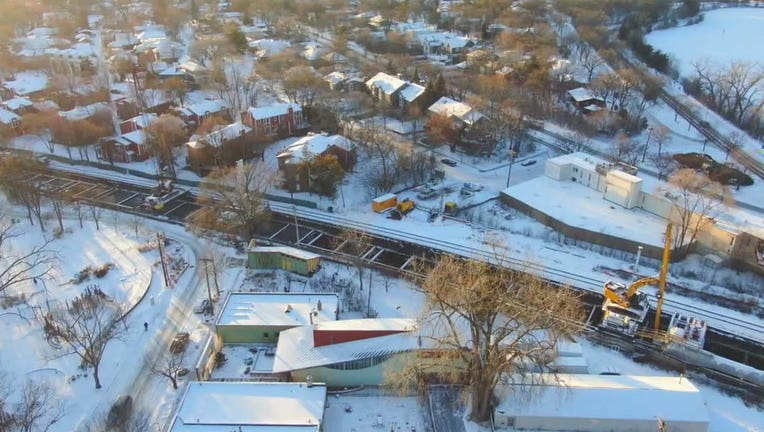 Under the bill, the legislative auditor will do a probe of the project's cost overruns and delays that FOX 9 has been covering for the past year. The rail line's budget has ballooned to 2.75 billion, and it's four years behind schedule.

"What’s occurred here in my mind is just literally criminal of how badly the taxpayers – be they federal, state, or county taxpayers – how badly they are being treated by the MET Council on this project," said State Senator Scott Newman, (R)-Hutchinson.

Lawmakers in both parties have had enough of Southwest Light Rail's cost overruns and the excuses given by the agency in charge of the project that won't open for operation until 2027.

The House, which already approved most of the bill, needs to give one last sign-off before it gets to the governor's desk.

This investigation may take a year though the legislative auditor has already started digging in.