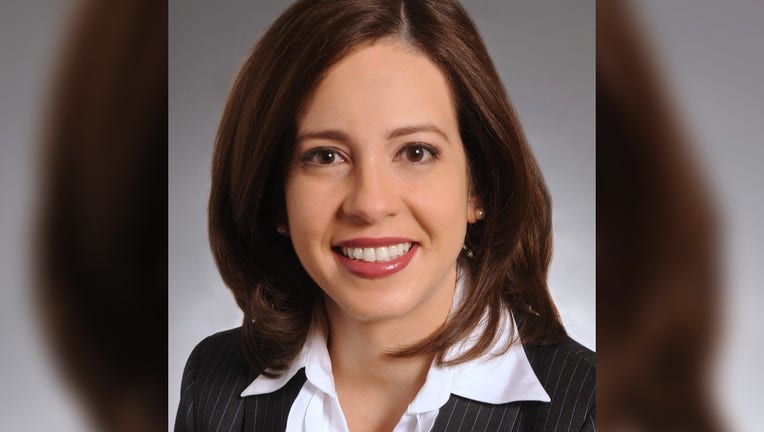 Kent's announcement came amid a third-party investigation to determine if she mishandled a sexual harassment complaint made by a DFL staffer against another staffer. Kent has said she followed Senate policies but agreed to an investigation after criticism from several members of her own caucus.

Franzen is the first senator from the People of Color and Indigenous caucus to serve as Senate Minority Leader. She was first elected to the Minnesota Senate in 2021 and was previously the Assistant Minority Leader.

"It is truly an honor to be elected by my colleagues to serve as the next Senate DFL Caucus Leader. Our caucus represents the values that Minnesotans across the state share, and I am looking forward to continuing the important work we have yet to do on behalf of our state," said Franzen in a statement.