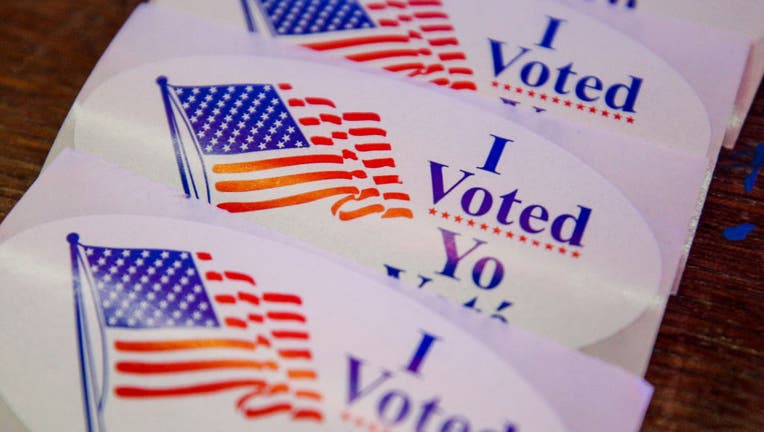 Stickers to hand out to voters.(Photo by Yegor AleyevTASS via Getty Images)

ST. PAUL, Minn. (FOX 9) - Minnesota will retain its crown of highest voter turnout in the United States, the secretary of state announced Tuesday.

Secretary of State Steve Simon made the announcement after the state’s Canvassing Board certified the results of the 2020 Election for President, U.S. Senate and the eight U.S. House of Representatives.

Simon said 79.95 percent of eligible Minnesotans participated in the 2020 General Election, the highest percentage turnout since 1956 in the state and the highest total number of voters ever with 3,292,997 casting ballots.

The victory was made more impressive by Simon’s “unprecedented request” to voters to vote absentee and by mail this year. He said 1,906,383 voters cast absentee ballots this year, accounting for about 58 percent of all votes. The previous high was in 2018 when 24 percent of Minnesotans voted absentee.