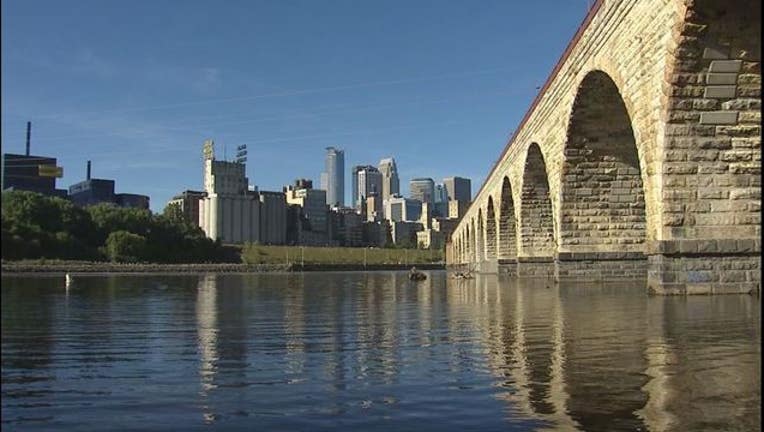 MINNEAPOLIS (KMSP) - Minnesota is one of three finalists to host the World’s Fair in 2023, officials announced Thursday.

The General Assembly of the Bureau International des Expositions (BIE) voted to make the United States a finalist alongside Buenos Aires, Argentina and Lodz, Poland.

If Minnesota is selected, the theme of the expo will be “Healthy People, Healthy Planet.” The theme was chosen by the bid committee to both “highlight the importance of health and medicine at a global level and to spotlight Minnesota’s unique position as one of the world’s most important centers of excellence and innovation in health, healing, medical sciences and the promotion of wellness,” according to a news release.

The three-month expo is expected to bring more than 12 million visitors to the Twin Cities area from all over the world.

The U.S. has not hosted the World’s Fair since it was held in New Orleans in 1984.