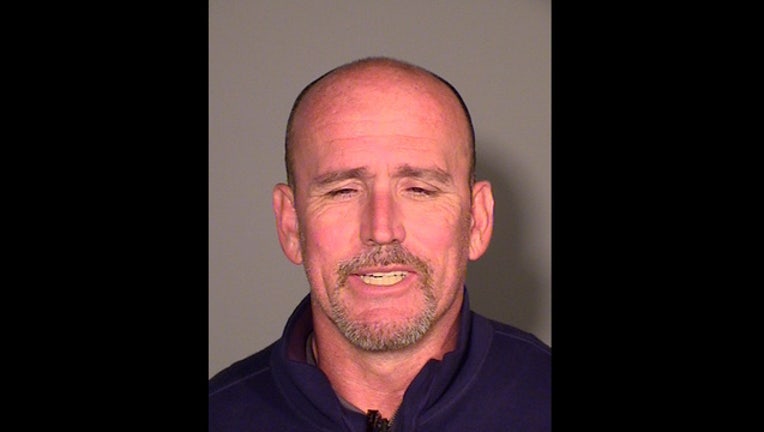 SHERMAN, Texas (AP) - A Minnesota man who authorities say falsely presented himself as a U.S. Navy pilot and defense analyst has been sentenced in Texas to 24 years in prison for stealing from various women he met online.

Prosecutors say a Dallas-area woman who was dating Allred, who used the name Richard Tailor, filed a police report after becoming suspicious of him.

Investigators discovered he had charged more than $12,000 to her credit card.

They determined he had victimized at least 25 others in California, Hawaii, Minnesota and Nevada.