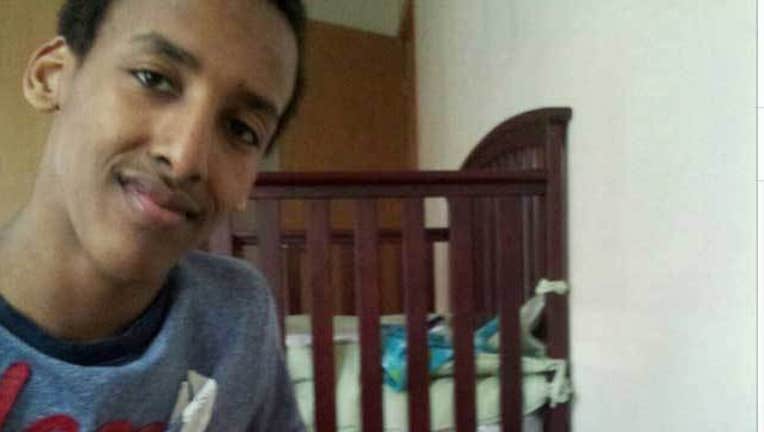 The Minnesota man charged with lying to the FBI about plans to travel to Syria now faces more serious charges for allegedly trying to provide support to ISIS. Hamza Ahmed, 19, is now indicted on one count of conspiring and one of count of attempting to provide material support to a terror group.

Earlier this month, a federal judge in St. Paul ordered Ahmed held without bail, citing threatening Twitter posts that were "beyond youth or hubris."

In November 2014, Ahmed and 3 other young men from the Twin Cities took a Greyhound bus from Minneapolis to New York. The other three were stopped by customs at JFK, but Ahmed was already on board a flight to Turkey when the FBI pulled him off the plane. Ahmed told agents he was traveling on to Madrid by himself, but had no hotel reservations and no contacts in Spain.

All 4 were allowed to take a Greyhound bus back to Minneapolis, where the FBI again interviewed Ahmed, who denied knowing the other 3 -- only recognizing one from Burnsville High School. But the FBI had video from the bus terminal, showing they had traveled together.

Ahmed was arrested Feb. 5 and charged with lying to the FBI.

IN-DEPTH - How do we stop ISIS recruitment in Minneapolis-St. Paul?