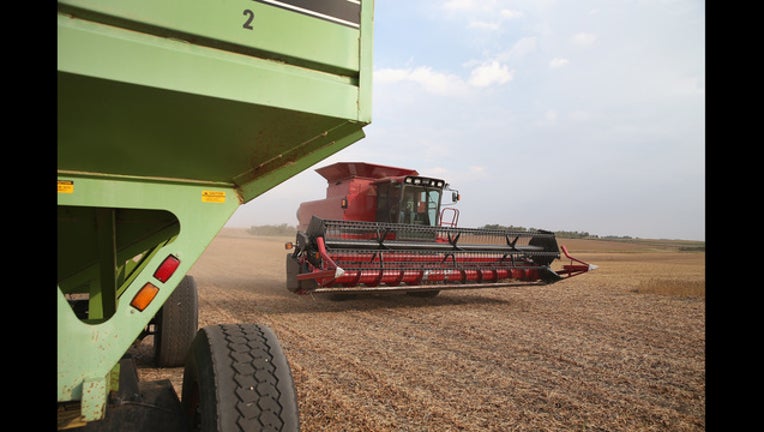 President Trump has threatened to withdraw from the trade deal. He has been renegotiating for better terms for nearly five months.

Randy Spronk runs the Spronk Brothers farm in southwest Minnesota, where hogs are the main source of income. Spronk tells Minnesota Public Radio that overseas sales are becoming an important trade market for his business.

He says his farm could lose over $2 million in annual revenue if the United States withdraws from NAFTA.

Sales of pork products from farms like Spronk's to Mexico and Canada totaled to $200 million last year.

Corn and soybeans account for nearly a third of Minnesota's trade with Mexico and Canada.