The ban on poultry exhibitions and events where birds are brought together has been extended.

(FOX 9) - Minnesota’s ban on poultry events has been extended until June 1 amid the outbreak of bird flu in the state.

The Minnesota Board of Animal Health last month enacted a temporary ban on poultry exhibitions, including swaps, fairs, and other events where live poultry and other birds are brought together, as part of its response to highly pathogenic avian influenza (HPAI).

On Thursday, the animal health board extended the statewide ban on poultry events until Wednesday, June 1. 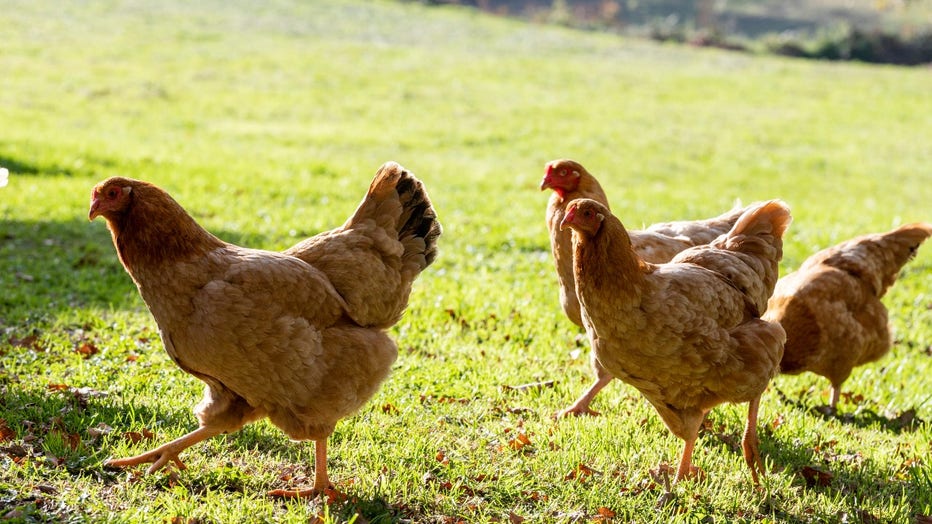 "We appreciate the patience of flock owners as we extend this pause on poultry events to continue evaluating the risk HPAI poses to their birds while at home or on the road at a fair or other event," Board of Animal Health Assistant Director Dr. Linda Glaser said in a news release. "We have a close eye on the upcoming county fair season and other community events, and we hope this extension suppresses the virus to allow those things to proceed safely as planned in June."

HPAI poses a "high risk" to poultry but a low risk to the public, with officials stressing there is no food safety concern for people eating poultry. The current outbreak in Minnesota was first confirmed on March 25, and has since been confirmed at 60 sites across Minnesota, totaling 2.7 million animals.

This is the first outbreak of HPAI in Minnesota since 2015. Concerns over the health of poultry led to the cancelation of all poultry shows at the Minnesota State Fair that year.

While poultry events continue to be banned, direct selling of poultry is still allowed through private sales, stores or via mail by National Poultry Improvement Plan authorized sellers. The current ban only applies to events where birds congregate and doesn’t apply to poultry products.