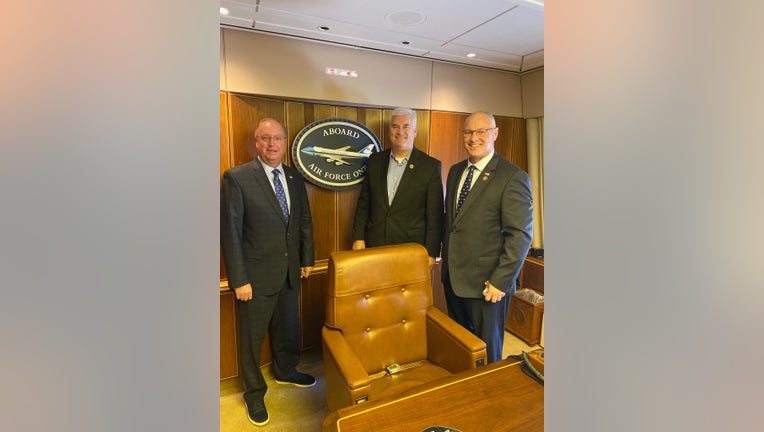 U.S. Reps. Pete Stauber, Tom Emmer and Jim Hagedorn were all on the same Delta Airlines flight despite the airline's restrictions on passengers recently exposed to COVID-19.

Minnesota Democratic party Chairman Ken Martin said the congressmen put the health and safety of other passengers at serious risk.

Hagedorn said the three men had tested negative. He said the airline knew of their situation and "made the decision to fly based upon the facts."