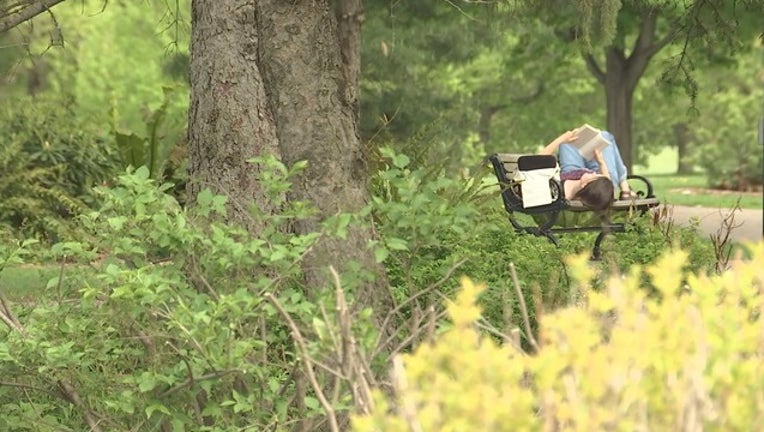 ST. PETER, Minn. (AP) - A Minnesota college student is among 21 plaintiffs in a lawsuit accusing the federal government of destabilizing the climate system for present and future generations.

Nathan Baring is an environmental student activist on the Gustavus Adolphus College campus in St. Peter. At age 15, he joined the lawsuit that was filed during former President Barack Obama's administration.

Baring tells Minnesota Public Radio News that he saw the lawsuit as a channel to speak out about climate change.

The suit argues the government violates constitutional rights by failing to "preserve a habitable climate system."

The U.S. Ninth Circuit Court of Appeals in Portland, Oregon, will hear oral arguments in the case on Tuesday.