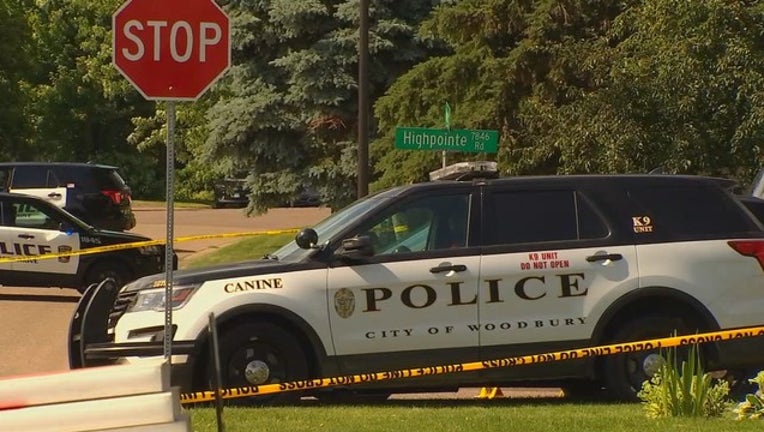 WOODBURY, Minn. (FOX 9) - The Minnesota Bureau of Criminal Apprehension has identified the officers who were involved in the shooting of a man in Woodbury, Minnesota last weekend.

Sunday morning, officers were called to a home on the 7000 block of Highpoint Road for a 911 call in which the caller told dispatchers that he "wants to die" and "come kill me."

The suspect was hurt in the shooting and was taken to Regions Hospital for treatment of what police call non-life threatening injuries.

The investigation by the Minnesota BCA is ongoing. Findings will later be presented to the Washington County Attorney who will review