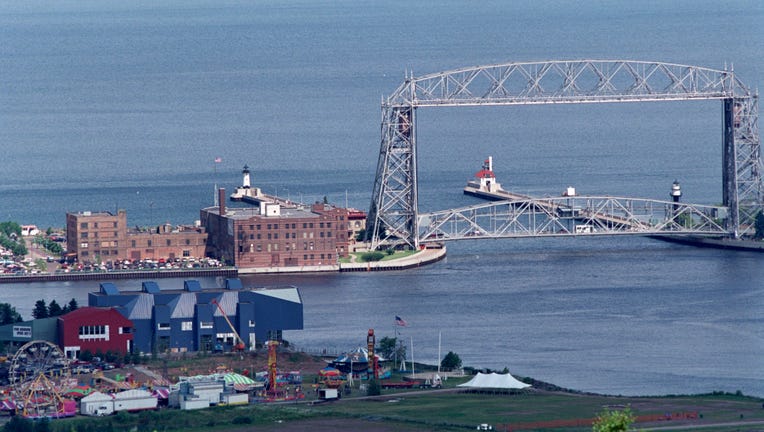 DULUTH, Minn. (FOX 9) - Authorities in Duluth, Minnesota rescued a Minneapolis woman who had become stranded on a cement block on Lake Superior while trying to dock her sailboat Wednesday.

At 3:34 p.m., the St. Louis County Sheriff’s Office, along U.S. Coast Guard and several other agencies, responded to a report of a woman in distress near the Superior Entry in the Superior Bay.

The sheriff’s office said the 55-year-old woman’s sailboat had drifted into Lake Superior while she was attempting to dock it, leaving her stranded. The Duluth Fire Department located her.

The woman was taken to a hospital in Duluth with non-life threatening injuries.