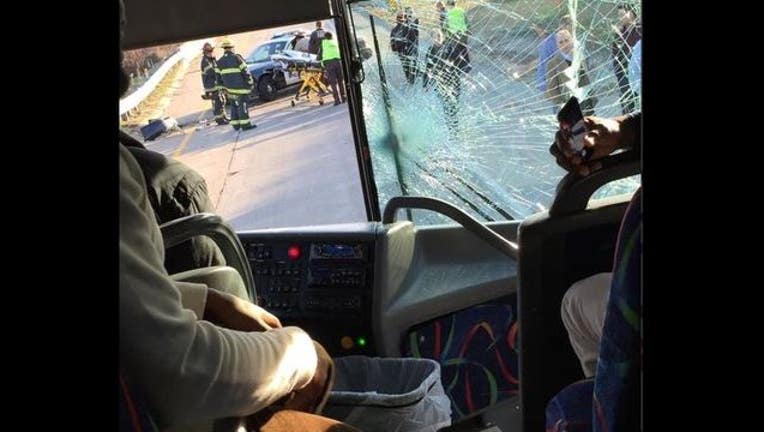 The proposed settlement will likely be approved next Monday by the city's budget committee. The payment would be split almost evenly between Minneapolis-based Lorenz Bus Service ($115,000) and Gotham Insurance Company ($122,254.48).

On Nov. 2, 2014, off-duty Minneapolis police officers were escorting the Redskins football team to play the Vikings at TCF Bank Stadium when a squad car lost control on a grassy median, causing an abrupt stop and one bus to rear end the other. The incident happened eastbound on I-94 at the Huron Avenue exit around 8:15 a.m.

Redskins running back Silas Redd suffered serious back spasms that kept him out of the game, while other players suffered minor scrapes.  A Minneapolis police officer was taken to Hennepin County Medical Center with minor injuries.

The Minneapolis Police Department has since suspended the practice of escorting professional sports teams to events.