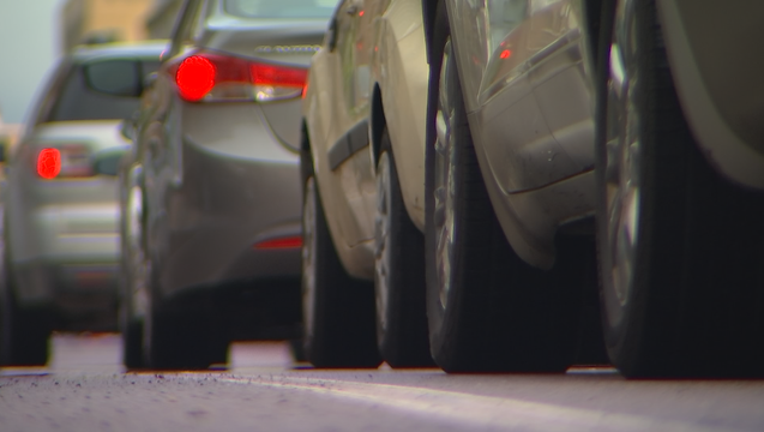 Among the 200 cities included in the report, Minneapolis placed at number 127 and St. Paul placed at 145.

One of the factors included in the report is the city's average years between claims. While the average person goes about 10 years between each claim, the Twin Cities averaged around seven.

The report also re-ranks according to population density as well as rain an snow. However, the Twin Cities don't greatly improve in their rankings there, either.