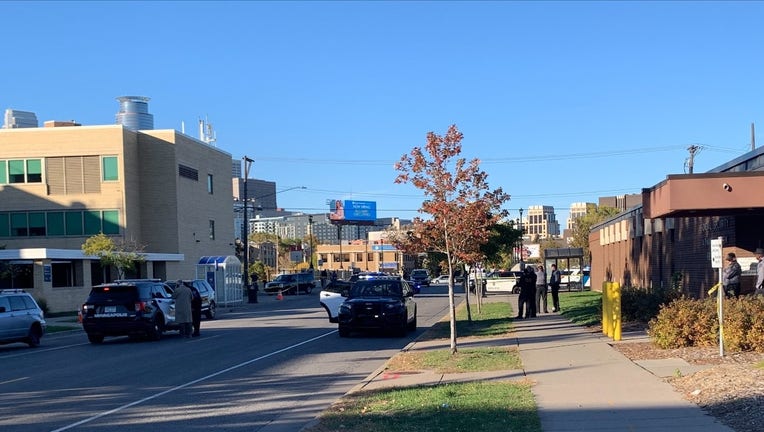 Police are investigating a shooting that injured three in Minneapolis.

According to Minneapolis police, at about 3:26 p.m., officers responded to 911 reports of shots fired near the 1800 block of Chicago Avenue South with the potential of multiple victims.

When officers arrived, they found three male victims, including two juveniles. All three had apparent non-life threatening gunshot wounds. The three were transported to the hospital.

Witnesses in the area told police that the gunshots came from a vehicle driving by. The vehicle then drove off.