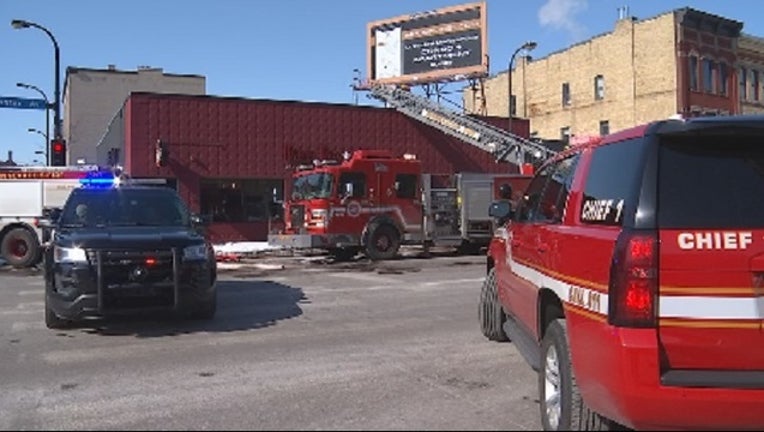 MINNEAPOLIS (KMSP) - Red Rabbit in the North Loop neighborhood will be opening its doors again today at 4 p.m. after a fire broke out in its kitchen last week.

Luke Shimp, owner of Red Rabbit and Red Cow restaurants says, “The fire was contained to our kitchen area and the damage was pretty minimal. It did require a bit of cleanup and repair, but we’re ready to go and anxious to welcome guests again.”

The fire in the kitchen spread to part of the roof, but crews had it under control within an hour. No injuries were reported, according to the Minneapolis Fire Department.

A Red Rabbit spokesperson said there was “minimal damage.”