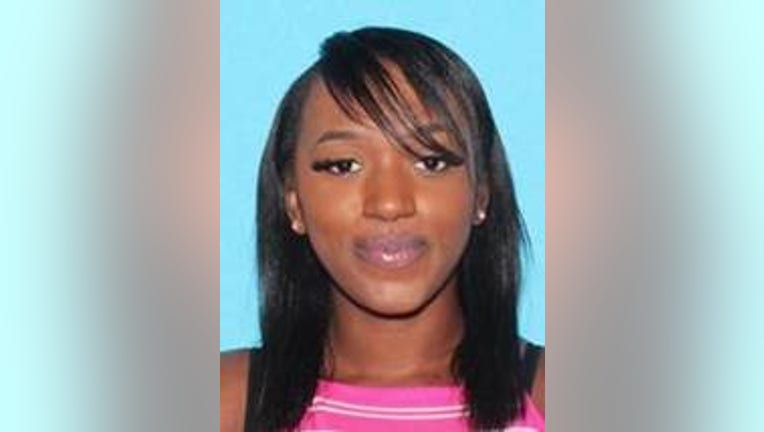 Roblina Smith, 25, is missing according to the Minneapolis Police Department.

MINNEAPOLIS (FOX 9) - The Minneapolis Police Department is asking the public’s help to find a missing 25-year-old woman, who was last seen Thursday night.

Roblina Nia Smith is described as 5 feet 3 inches tall, about 135 pounds and has black hair in pigtails. According to police, she is considered "endangered" and does not have her necessary medications.

She was last seen just before 7:00 p.m. on the 1600 block of 11th Ave S in Minneapolis. She was wearing black boots, black leggings, and maroon tee shirt and was not dressed for the winter elements.