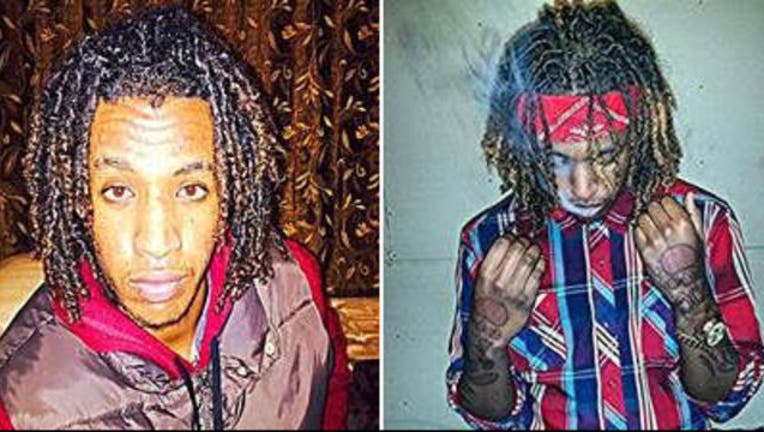 Minneapolis police are looking for 17-year-old Ahmed Abdirahim Abdi, wanted in connection with last weekend's murder of 21-year-old Ayan Abdulahi in the Phillips neighborhood. Abdulahi was found dead on Sunday, April 12 in a house on the 2400 block of Portland Avenue S.

Abdi has very distinctive red and black tattoos on the back of his hands. The tattoos look like paw prints, with the word "BIG" on back of one hand and "DOG" on the back of the other.

Harboring a fugitive is a felony

Investigators believe friends are harboring Abdi and helping him avoid an arrest. Minneapolis police have vowed to "aggressively pursue charges against anyone who is found to have aided and abetted Abdi in attempts to hide from law enforcement." The charge of aiding and abetting a fugitive is a felony.