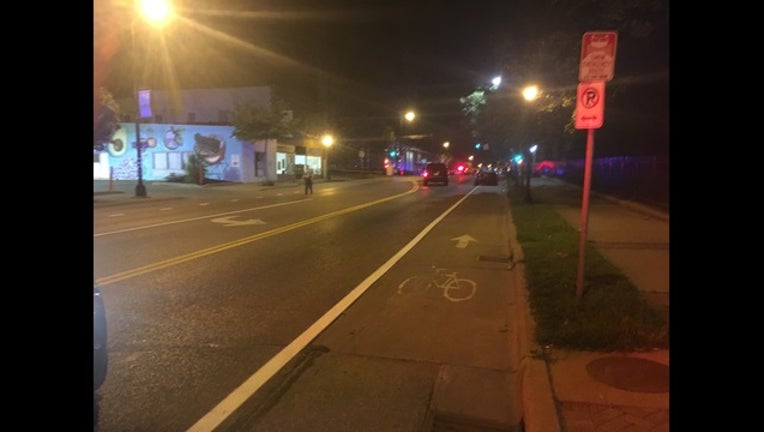 MINNEAPOLIS (KMSP) - Police are currently investigating what they believe to be a homicide in north Minneapolis.

According to a police spokesperson, officers responded to a shotspotter activation near the intersection of Lowry Avenue N. and Fremont Ave. N. Authorities found a male suffering from a gunshot wound lying in the street.

He was taken to North Memorial Hospital, where he later died.