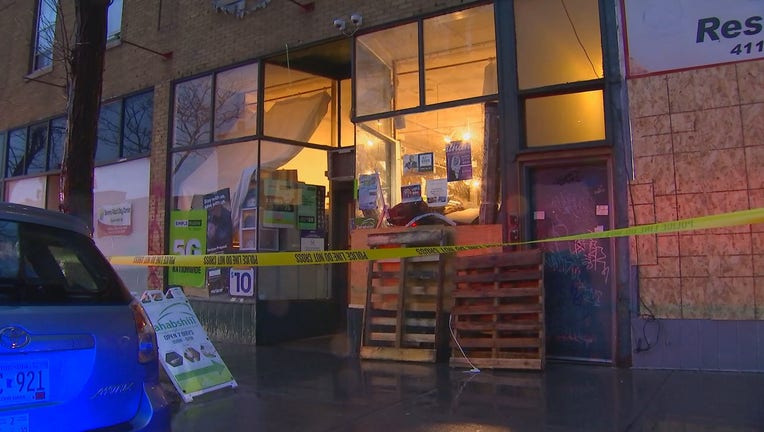 Minneapolis police investigate a fatal shooting in the Cedar-Riverside neighborhood

Police are investigating a shooting that left a man dead Tuesday in the Cedar-Riverside neighborhood of Minneapolis.

According to Minneapolis Police Spokesman John Elder, at about 7 p.m., officers were dispatched to a report of an armed robbery on the 400 block of Cedar Avenue. When they arrived, they found a man inside a store, suffering from several gunshot wounds.

Police believe a male entered the store and attempted to rob it, shooting the clerk before fleeing the scene in a car.

A man is dead Tuesday night after a shooting during a robbery at a store in the Cedar-Riverside neighborhood of Minneapolis.

The man, who was in his 40s, was transported to the hospital where he later died.