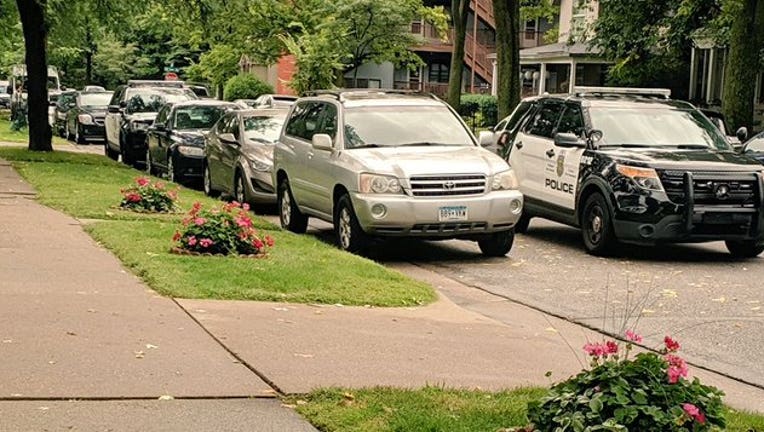 MINNEAPOLIS (FOX 9) - The Minneapolis Police Department is investigating a report of an assault that occurred in the Marcy-Holmes neighborhood Thursday morning.

The assault occurred around 7:16 a.m. on the 400 block of 6th Street Southeast. In an alert sent to University of Minnesota students this morning, the university’s police department described it as an attempted abduction.

The Minneapolis Police Department is investigating a report of an assault that occurred in the Marcy-Holmes neighborhood Thursday morning.&nbsp;

According to police, the victim told officers a man grabbed her. She fought against him and he eventually fled on foot.

The suspect was wearing a blue hoodie and blue sweatpants.

The Marcy-Holmes Neighborhood Association has called a crime and safety meeting for Monday, Sept. 16 in response to "recent incidents" that have occurred in the neighborhood. Representatives from the 2nd Precinct and other city officials will be on hand to discuss the recent crimes and take questions from residents.

The meeting will take place from 6:30-8 p.m. at First Congregational Church at 500 8th Avenue Southeast.