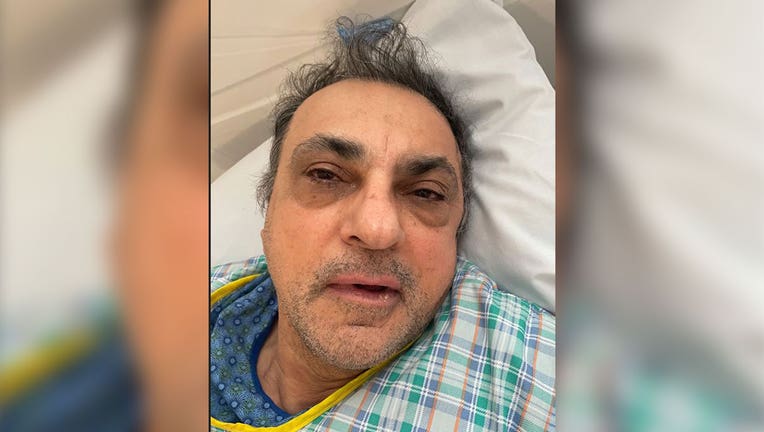 Do you recognize his man found in Minneapolis (Minneapolis PD / Supplied)

MINNEAPOLIS (FOX 9) - The Minneapolis Police Department is asking for help identifying a man found injured in the city who is unable to tell police his name.

According to the department, the man was found with head injuries on 4th Street North near Lowry Avenue North on January 6. Officers say that since that time the man has been unable to "provide his name or life circumstances."