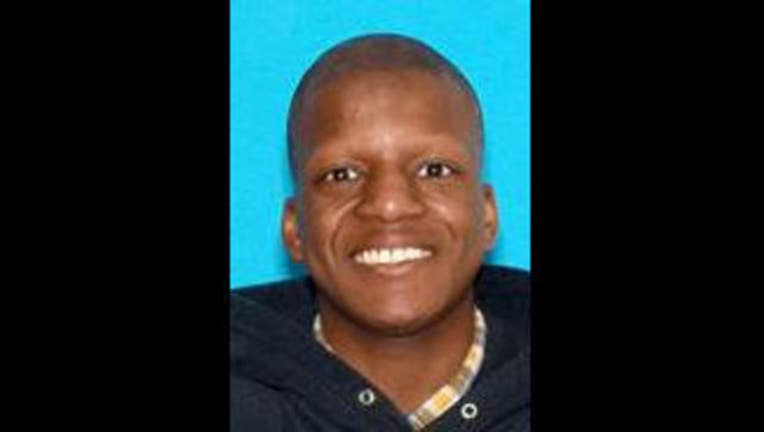 This afternoon, the Minneapolis Police Department distributed the following press release about 20-year-old Dayquan Anthony Thomas, who is described as a "missing vulnerable adult."

The Minneapolis Police Department is seeking the public's help in locating a missing vulnerable adult male. Dayquan Anthony Thomas, DOB: 02-05-1995 was last seen in the 1300 block of 6th Street SE. earlier this afternoon. Thomas is described as a black male, 5 feet tall, weighing approximately 118 pounds with 1 inch short hair and is clean shaven. There is no current information on clothing he may be wearing.

Thomas has a reduced mental capacity and needs medications to deal with medical issues.

It is possible that he may be headed to either north Minneapolis or the Como Park Zoo.

UPDATE -- The MPD reports Thomas has been located "safe and sound."