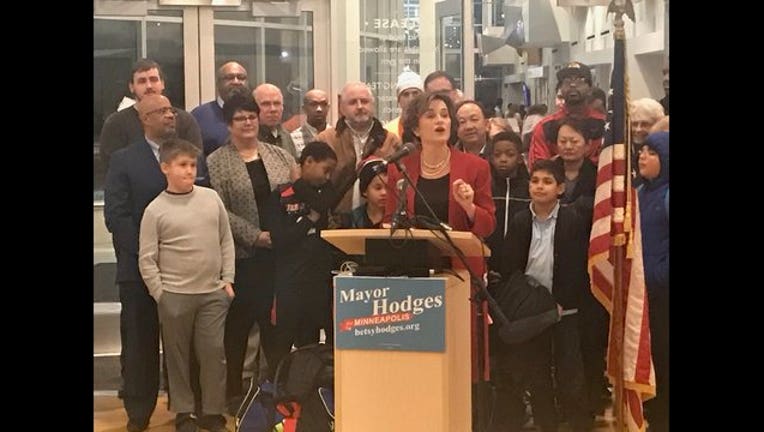 "I’m very excited to be running for reelection as Mayor of Minneapolis," Hodges said in a statement. "I’m proud that I’ve kept my promises and gotten great, progressive results for our city and our people. We are building on our strengths and taking on our challenges in order to be even more than the great city that we already are. There’s also a lot more to do, and I intend to do it."

Hodges will face a challenge from Minneapolis civil rights leader Nekima Levy-Pounds, who announced her candidacy in November outside of the Fourth Precinct police station.

The mayoral election will be held in November 2017.