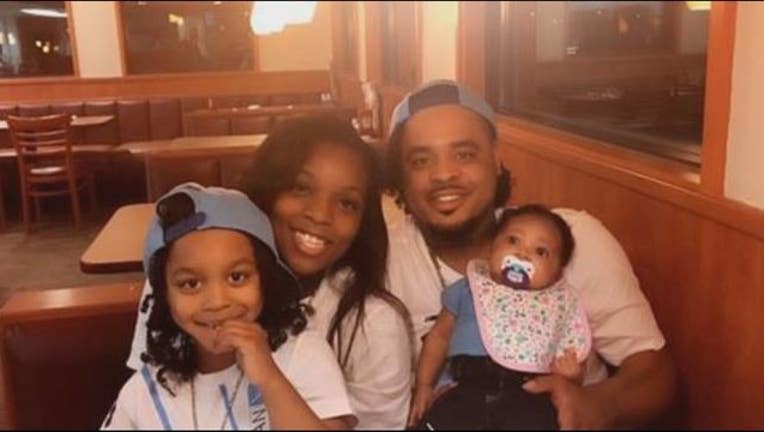 Chad Robertson (pictured top right) of Minneapolis was shot by an Amtrak police officer in Chicago.

MINNEAPOLIS (KMSP) - A Minneapolis man shot by Amtrak police in Chicago has passed away according to officials from the Cook County Medical Examiner's Office.

Chad Robertson, 25, was allegedly shot in the back by Amtrak police outside Union Station last week.

Family members say the father of two was traveling back to Minnesota from a funeral when the shooting occurred.

A spokesperson for the Chicago Police Department says the Robertson's wounds were considered non-life threatening at the time. He says Robertson was found with cash and narcotics, but was unarmed.