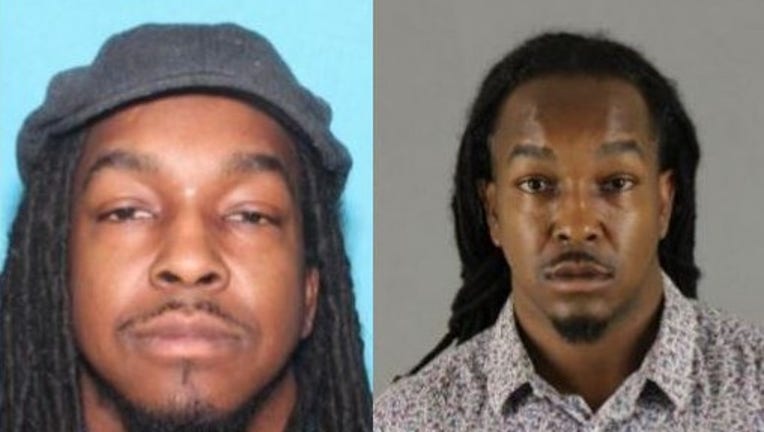 According to the Minnesota District of the U.S. Attorney's Office, a recently unsealed federal indictment charges a Minneapolis man with sex trafficking a minor.

Court documents say that between August 12, 2020, and August 14, 2020, Charles William Dexter III, 40, knowingly recruited, enticed, harbored, transported, provided, and advertised a minor victim to engage in a commercial sex act, knowing that the victim had not attained the age of 18 years.

Dexter is a fugitive, and the FBI is offering a $5,000 reward for information leading to Dexter’s location and arrests.

He is described as a black man, 5'9'' and about 190 pounds. He has brown eyes and black hair. He also has tattoos in the following locations: right and left forearms, right arm, and upper right arm. He has scars on his face and forehead, and a pierced left ear.

Authorities say he has ties to Minneapolis, Houston and Sacramento. He is considered an escape risk.

Anyone with information about his whereabouts is asked to contact the FBI at 1-800-CALL-FBI or submit tips online at tips.fbi.gov.

The case is the result of an investigation conducted by Homeland Security Investigations, FBI, and the Bloomington Police Department.