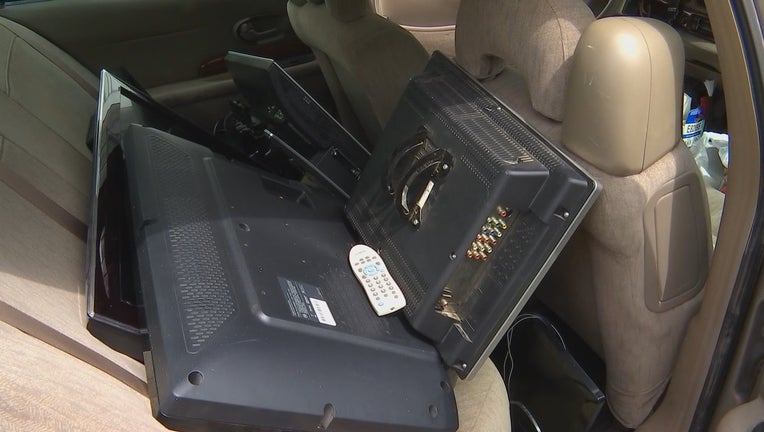 MINNEAPOLIS (FOX 9) - For the past two weeks, John Richards of north Minneapolis has been collecting TV sets donated by people in the community.

The TVs are then turned over to The Villa at Bryn Mawr, a nursing home where Richards’ late mother was once a resident.

A Minneapolis man donates TVs to nursing home residents amid the COVID-19 pandemic in an effort to bring a little joy to the community.

“They’ve all been in really nice condition,” he said. “The reason we started is because they don’t have them in their rooms. The nursing home doesn’t provide them.”

The COVID-19 pandemic has forced long-term care residents into isolation. So, Richards thought he could help bring a little more joy to the community.

“I think it’s pretty scary even for someone who is out and about like myself, but I can’t imagine. It’s got to be even scarier for people confined,” Richards said.

He hopes that the TVs can make confinement more bearable. Meanwhile, staff are welcoming the donations with open arms.

“I took up a carload last week, and they came out masked up and gloved up and helped me unload. They were just so thankful. The one gal had tears in her eyes she was just so excited to get the first round to some of the people who needed it the most,” Richards said. “I think it’s time that we all look after each other and do what we can to help each other out.”

For more information on how to donate, click here.