MINNEAPOLIS (KMSP) - A Dinkytown apartment manager is being hailed a hero after chasing a package thief through Minneapolis and into police custody.

According to police, Jeff Ham was working at 1301 University when he saw a familiar face on security cameras.

Ham told Fox 9 the man who showed up at their back door on Monday was the same person they saw on surveillance footage the week before. In that video, the suspect can be seen ripping open packages and stuffing the contents into a bag.

When Ham saw the same man at their back door Monday, he called 911. While on the phone with dispatch, the alleged thief turned to leave. Ham chased after the guy, losing him when he got on a Metro Transit bus.

Ham waved down a Minneapolis Police officer and they attempted to catch up to the bus for 20 minutes before the officer dropped Ham back off at the apartment building.

Ham wouldn’t give up, however. He got online and found the bus route, hopping in his own car and following the route to Northeast Minneapolis. At the end of its route, Ham—along with several police officers—was waiting for the suspect

Partyka was already wanted on probable cause in a credit card fraud investigation. He now faces burglary charges for breaking into the apartment and allegedly stealing packages.

1301 University management notified residents of the incident Monday through email.

“It’s really cool to have people running our building who actually care about us,” said building resident Lexi Anderson. 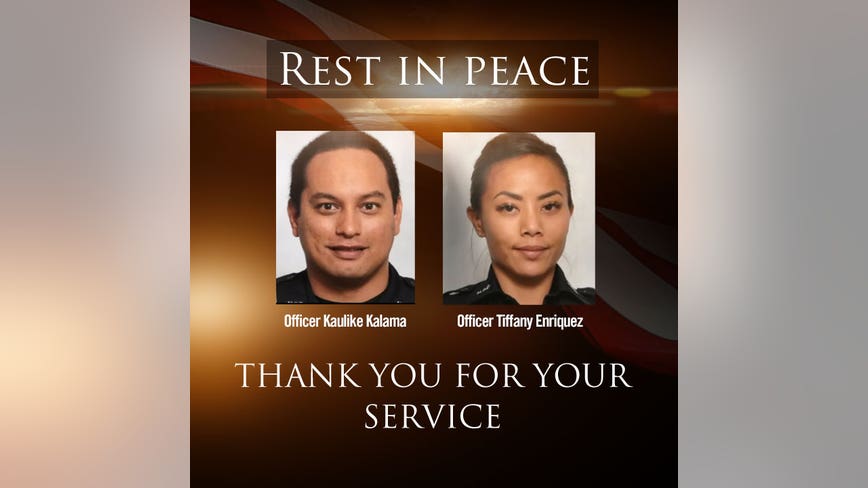