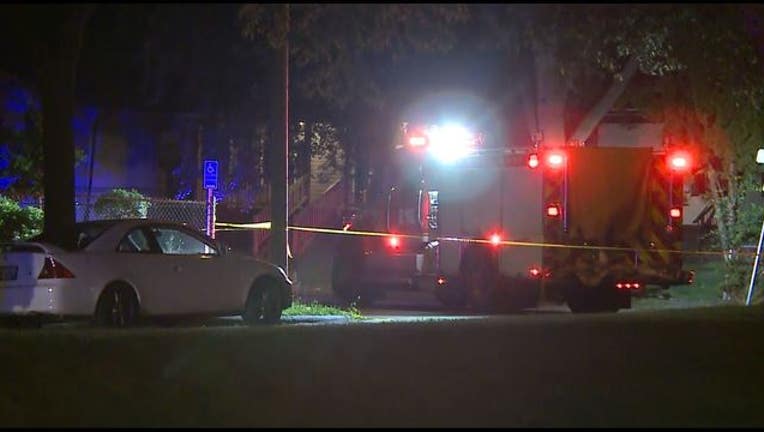 MINNEAPOLIS (KMSP) - The Minneapolis Fire Department is investigating a fire in north Minneapolis after which firefighters discovered a woman dead inside a car in the garage.

Around 9:50 p.m. Saturday night, firefighters responded to a fire at the 1200 block of Newton Avenue North where a house fire spread to the garage. Crews were able to extinguish the fire, but it did extend to the attic before being brought under control.

During a search of the garage, a deceased woman was found inside a vehicle. The death was not a result of the fire, and no foul play is suspected, according to authorities.