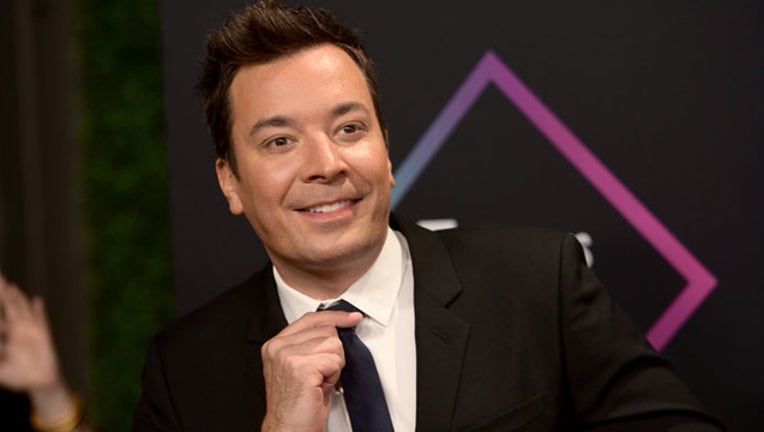 MINNEAPOLIS (FOX 9) - A Tonight Show segment on bad music went off the tracks this week after a song by a local band got host Jimmy Fallon up out of his seat and dancing.

The segment, called "Do Not Play," pokes fun at lesser known and weird music. The clip posted to YouTube on Thursday features five tracks including one by Minneapolis' Apollo Cobra called "Sweatpants."

While the other songs drew laughter, "Sweatpants" got Jimmy bobbing his head and singing along.

"I think it's kind of good," Fallon told the audience. "It's like a little Minneapolis..."

Fallon then hopped out from behind his desk and starting dancing.

In a news release, a spokesperson for Apollo Cobra says the electronic dance band has been around since 2010 and has released two albums and one EP.

"We had no idea this was going to happen until The Tonight Show contacted us earlier that day. We didn’t know how they were going to present our song, which we’d only posted on SoundCloud a few month back," band member Dylan Nau writes.

You can listen to Apollo Cobra's full track here.