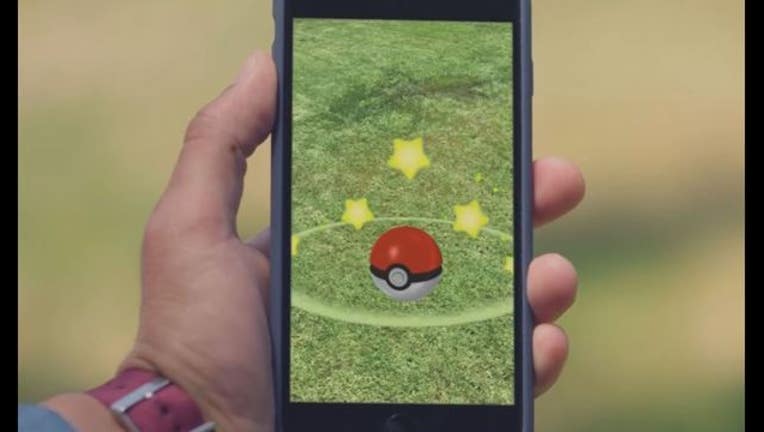 MILWAUKEE (AP) -- "Pokemon Go" monsters can roam virtually wherever they please, but they'll need a permit to get into Milwaukee County parks.

At the height of the game's popularity last summer, the large crowds it attracted to one Milwaukee park left county officials at a loss for how to deal with the sudden influx of players and the trash they left behind. With more augmented-reality games in development, the permitting process Milwaukee County set up puts it at the forefront of an emerging challenge for government officials who want to regulate them.

"We're prepared for all of them now," said County Supervisor Sheldon Wasserman, who wrote the proposal setting up a permitting process that County Executive Chris Abele signed on Feb. 10.

Other places where officials are looking at how to handle such games include Illinois, where lawmakers are considering requiring companies to remove sites from games when they receive a request to do so. The bill pending in the Illinois Legislature is a response to heavy foot-traffic last year at a suburban Chicago park with protected dunes.

Kate Edwards, the executive director of the International Game Developers Association, said in an email that local and state regulations haven't been on developers' radars because there haven't been any "that specifically affect game content or design."

Most people associate augmented-reality smartphone apps with "Pokemon Go," which allows players to catch monsters in the real world when they appear on their phones. But the number of games is growing. Other apps allow people to blast zombies on streets, race cars around the office, and aim basketballs at virtual hoops anywhere.

Edwards warned that "legislation and regulation at this early stage of an emerging technology" can stifle its growth.

But Wasserman said something needed to be done after months "of basically absolute hell" at a Milwaukee park along Lake Michigan. Hundreds and sometimes thousands of players came to Lake Park at all hours of the day, he said, leading to traffic congestion, overtime for sheriff's deputies providing security, overflowing bathrooms and so much trash that the county had minimum-security inmates help clean up.

The new ordinance requires that game developers such as Niantic, the San Francisco-based creator of "Pokemon Go," get a permit like any other business or group that wants to host park events. The fees will be on a sliding-scale -- anywhere from $100 to $1,000, depending on how much of the park will be used and how many people are expected to be there, Wasserman said. The money will help with the park's upkeep, he said, and the permits will help the county prepare for the volume of people.

Wasserman said the county could pursue legal action if a company doesn't comply with a permit.

Eddie Cullen, a county supervisor who voted against the measure, said officials should be encouraging, not restricting the public's use of the parks and that people should be responsible for their behavior.

"If someone crashes their car while using (Google Maps) it's not Google Maps' responsibility to pay for the damages. That falls on the user," he said. "If a `Pokemon Go' player litters or damages something in the parks, it should be the responsibility of the player, not the corporation to pay for damages."