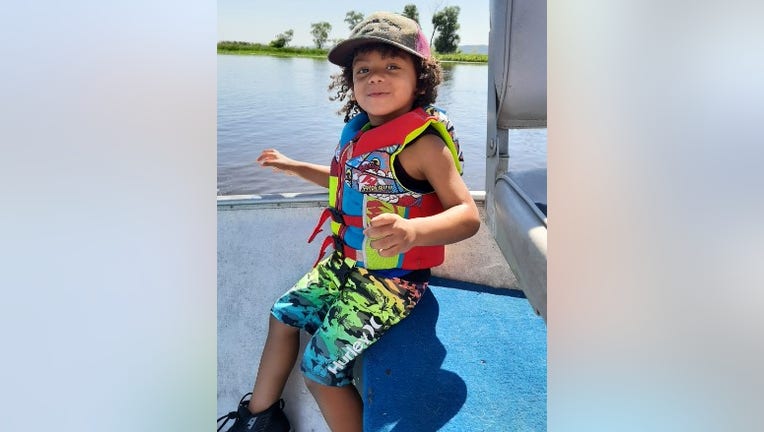 MILWAUKEE, Wis. (FOX 9) - Police in Milwaukee, Wisconsin are looking for a 3-year-old boy who went missing after one of his parents was killed.

According to police, 3-year-old Major P. Harris was last seen in La Crosse, Wisconsin on Oct. 9 and may have traveled to Milwaukee between then and Oct. 12. Police say he may have been in a 2008 Chevrolet Equinox with the Wisconsin plate ABE2804.

Police said another area of interest is the 2600 block of North 37th St. in Milwaukee.

Harris is described as Black, 3' tall, and 40 pounds with brown eyes. He was last seen wearing a dark blue t-shirt with a small pocket on left side, and navy blue Nike basketball shorts.