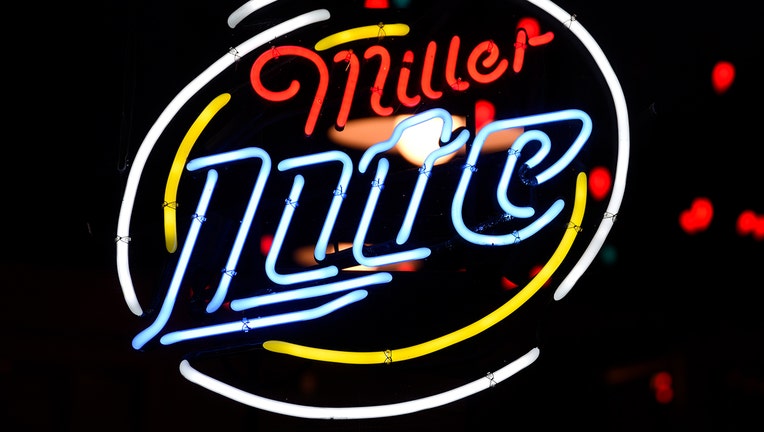 Miller Lite is donating $1 million to laid-off bartenders after bars and restaurants around the country were forced to shut down in an effort to slow the spread of the coronavirus, the company recently announced on Twitter.

The tweet also included a link to the United States Bartenders Guild (USBG) National Charity Foundation, which set up a “virtual tip jar” to help bartenders during the coronavirus crisis.

“We ask you to ‘help us serve those who serve us,’” the USBG wrote on its donation website. “The closure of bars, restaurants and venues means that these vital members of our community are no longer able to earn wages and take home tips.”

The Miller Brewing Co. is headquartered in Milwaukee, Wis. And Wisconsin is one of a number of states that has virtually shut down the service industry to try and contain the fast-spreading virus, FOX 6 reported.

In addition to the pledge from Miller, the USBG said that the Irish whiskey company Jameson has pledged to match dollar-for-dollar donations until March 31 up to a maximum of $100,000.

Get updates at FoxNews.com