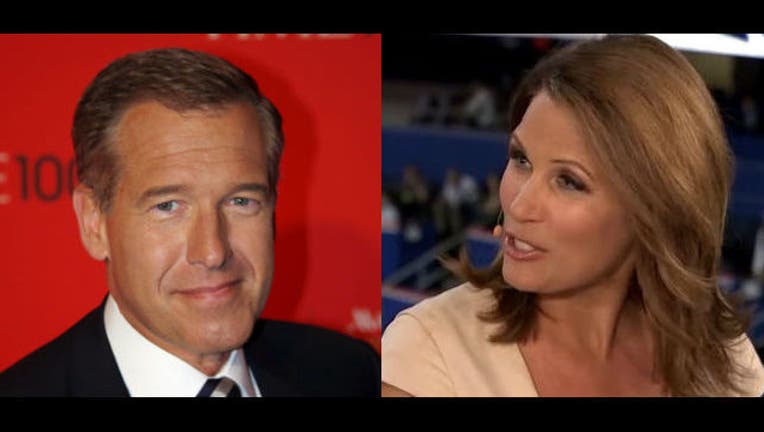 Over the weekend, NBC Nightly News anchor Brian Williams announced he's temporarily removing himself from the show in the wake of revelations he's repeatedly told a false story about being in a helicopter that was hit and forced down by RPG fire in Iraq in 2003.

On Twitter, the story prompted the explosion of the #BrianWilliamsMisremembers hashtag. Folks put their photoshop skills to good use by cropping Williams into other significant historical moments he wasn't a part of: