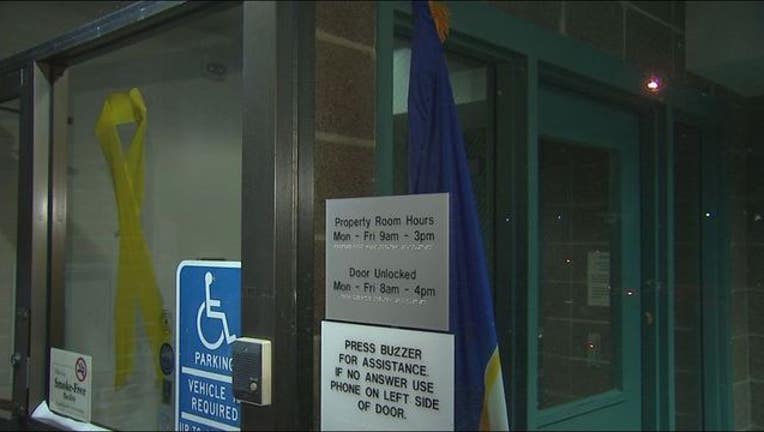 A Metro Transit Police evidence room supervisor has been charged with stealing more than $1,000 from 10 envelopes over 10 months. Jerri Landis, 52, of Waconia, Minn., told police she was having trouble making ends meet, and stole the cash to pay for rent and other expenses.

According to the charges, several Metro Transit Police employees noticed money was missing from envelopes in the evidence room safe in December 2014. The empty envelopes had numbers written on them.

On Dec. 23, Landis admitted taking $1,035 from 10 envelopes that were in the evidence room. In a follow-up interview, she said she started taking money from the evidence room in March or April of 2014, but that she didn't keep track of the amounts she took.

Trouble in the evidence room is nothing new in Minnesota. In 2005, a BCA agent pleaded guilty to stealing cocaine from the evidence room, and in 2009, a scandal erupted when members of the Metro Gang Strike Force were accused of taking home expensive flat screen TVs, laptops, jet skis and jewelry. The scandal would lead to a state audit.