ST. PAUL, Minn. (FOX 9) - In a virtual hearing Wednesday morning, Mekhi Speed, charged with killing Otis Elder in January 2022, agreed to have his case waived into adult court where he will be facing stiffer consequences. He is now 18 years old.

In exchange for not fighting what’s known as adult certification, the state is dropping the top count of second-degree intentional murder.

"I'm not sure why they will give him a plea deal that low. I mean, it's a slap in the face to our family," said Latasha Elder, the victim's sister. 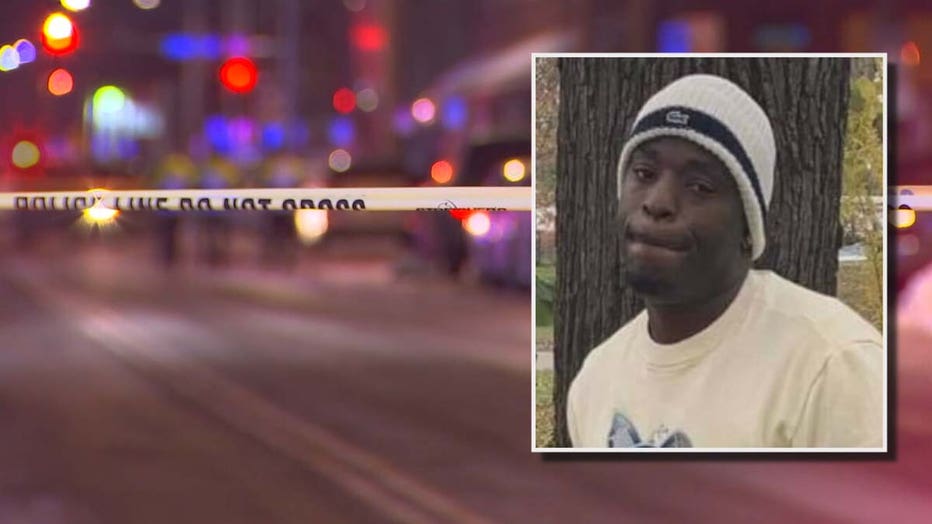 Otis Elder was shot and killed in St. Paul in January.

Latasha Elder doesn’t understand why prosecutors are cutting a deal with the young man charged with killing her older brother on Saint Paul’s Prior Avenue.

Not when she believes Speed was already given a second chance when he was allowed out on supervised release as a minor for a prior shooting.

Speed was 17 at the time of Elder’s January slaying, charged as a juvenile with two counts of second-degree murder. The Ramsey County Attorney’s Office was attempting to have him certified as an adult. 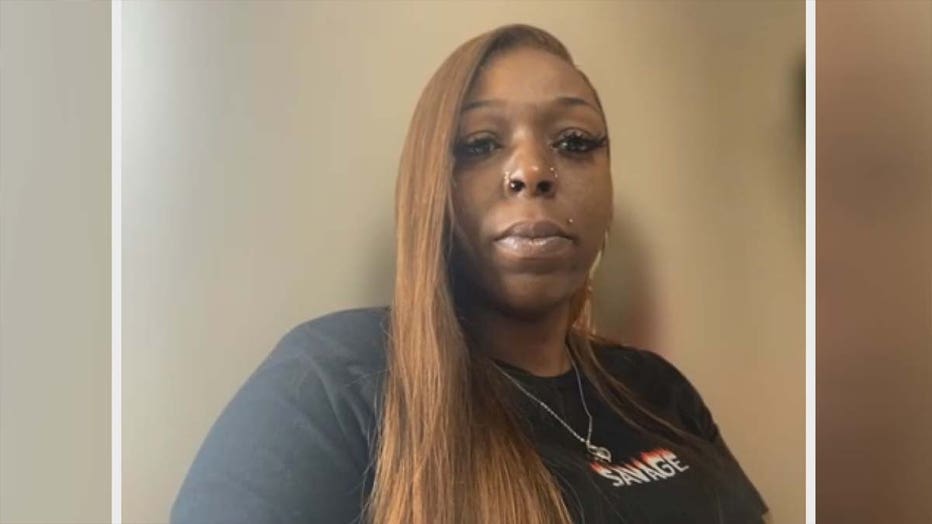 Latasha Elder told FOX 9 she doesn't understand why prosecutors are cutting a deal with Mehki Speed, the 18-year-old charged with killing her brother.

On Wednesday, Speed and the state reached a plea agreement. The Elder family is voicing their opposition. Frankly, they believe Speed should be held accountable for the death of his cousin, Amir Locke. It was Speed authorities were actually looking for when they applied for and executed that deadly no-knock search warrant earlier this year.

"It's his fault. I believe he should get some type of sentence for that as well. It’s his fault. All the damage that he caused," Elder said. "I don't think he deserves to come out no times – like not ten years, not 15, not 20."

On Friday morning, Speed formally entered a guilty plea on a single count of felony second-degree murder. Sentencing is scheduled to happen in July.

Both sides leaving that ultimate decision up to a judge within the guideline range, but based off of statue, it would be in between 10-20 years.