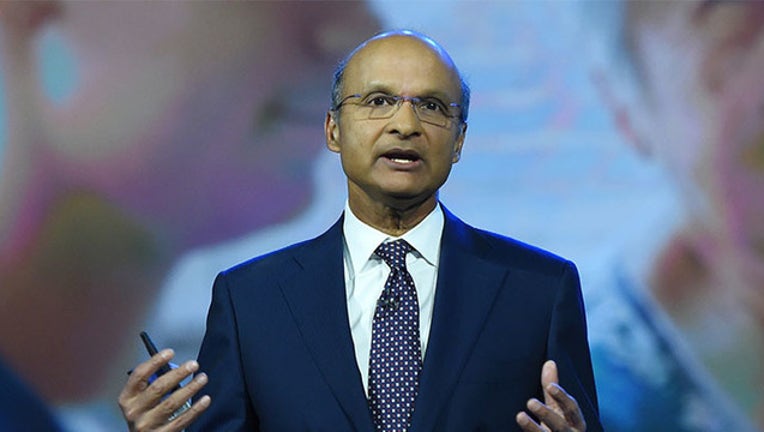 (FOX 9) - Medtronic CEO Omar Ishrak will retire in April following the end of the fiscal year, the company announced Wednesday.

Geoff Martha, who is currently the executive vice president of the company's Restorative Therapies Group, will succeed Ishrak, assuming the newly created role of Medtronic president.

The Board is extremely grateful to Omar for his outstanding leadership--as the company's annual revenues have doubled and its market capitalization has increased by more than $100 billion during his tenure," Scott Donnelly, Medtronic's lead director and chairman, said in a statement.

Ishrak will take on a new position as executive chairman.